You are here: Home / Blog / MemberCategory / Personal Care and Services / The S.M.A.R.T. Way To Be Successful In Every Aspect Of Your Life 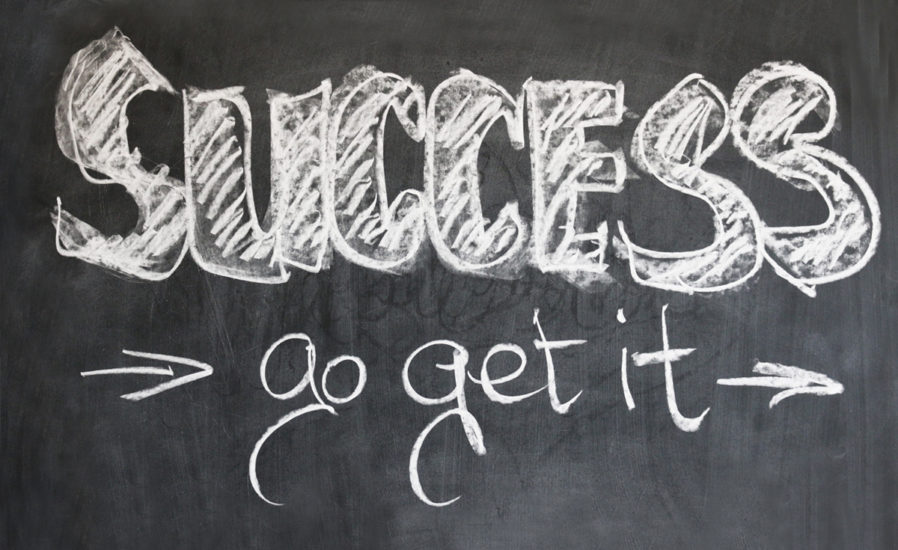 What does success mean to you?

The word “success” is thrown around in many realms of life, and yes, it’s the one we strive toward, aim for, fight for, and define ourselves with.

In the dictionary, it’s defined as “the fact of getting or achieving wealth, respect, or fame. The accomplishment of an aim or purpose. The attainment of popularity or profit. A person or thing that achieves desired aims or attains prosperity.”

Success has two components — a subjective sense of feeling successful or being a success and a creation of tangible results that have an agreed-upon measurement of success from the community.

At times, feeling successful is an attitude that comes after one achieves the desired intended result. However, it can also begin the action toward assigning a goal and setting in motion the steps of achieving it.

Arianna Huffington, the founder of Huffington Post, says “To live the lives we truly want and deserve, and not just the lives we settle for, we need a Third Metric, a third measure of success that goes beyond the two metrics of money and power, and consists of four pillars: well-being, wisdom, wonder, and giving.”

John Wooden, a legendary basketball coach with 620 victories and 10 national titles, said, “Success is the peace of mind, which is a direct result of self-satisfaction in knowing you did your best to become the best you are capable of becoming”.

And, Stephen Covey, the author of 7 Habits of Highly Successful People says “ If you carefully consider what you want to be said of you in the funeral experience, you will find your definition of success”.

Exploring the notion of success with thousands of clients in my practice in the past 30 years, I say:

“Success is experiencing joy and passion about every step you put forth toward a vision, which is being actualized first in your imagination and then unfolds with every action into the realm of reality and most importantly shared with others. It’s a sense that I have arrived and want to share it with all of you.”

No matter how many awards or medals you’ve received, if you don’t feel joy and passion about the path toward achieving it, you will feel exhausted, spent, beaten up, and will only take a breath while you create the next goal to reach. The feeling of success will not be achieved if it’s not intended and experienced throughout the path.

Success as an achievement needs a specific process of creating a tangible vision to reach.  A vision that excites you, a vision that calls you forward, a vision that despite all the obstacles, hurdles, and possible failures is worth the effort.

Success should be a vision that becomes a S.M.A.R.T. Goal:

State what you want to create in an exact manner. A good objective goal should answer the following questions: Which? What? Who? Where? When? And Why?

Track the progress and measure the outcome. A good objective statement should answer the question: How much or how many? Create measurable milestones.

Step by step action plan is needed from now to the actualization of the result.

Objectives should include a time limit. By what time will you have it done completely? Short-term time defined goals will be necessary to complete the project at hand systematically. When the vision and the long-term goal is created and defined, make sure that a systematic action plan is set up with the short term, measurable, realistic sub-goals toward the bigger and final vision.

Now, put it on the calendar. If it’s not scheduled, it will not get created. Enlist everyone who will be working with you in this project and get their agreement on the vision and action plan.

Set up accountability checkpoints for everyone involved in your vision. Thomas Edison, holder of over 1,000 patients had an insane work ethic. He was known to put in 72 hours at a time. He said, “Success is 1% inspiration, 99% perspiration.”

I have had the privilege of working with many people toward the path of their success, and this is what I’ve found:

“Success is knowing exactly where you are going and how you are getting there. On the path, you will find why you are going there, the why may change many times and it will expand as you grow in your experience. You will add value to the achievement with every effort that you put in. The value is added by the amount of commitment, emotion, time, and financial investment that you offer of yourself, to your self, and the vision. When you arrive at the vision you intended and desired, you value the experience and feel confident about every step you have learned from it and how it made you as much as you made it. Sharing this gift of wisdom, wealth, and experience with others who were part of this vision and receiving feedback from others in your success is a full circle of infinite giving and receiving.”

Failure is inevitable in the process of success. Embracing failure, learning from it and moving forward is the MUST path.

Michael Jordan, one of the most successful basketball players, says, “I’ve missed more than 9,000 shots in my career. I’ve lost almost 300 games. 26 times, I’ve been trusted to take the game winning shot and missed. I’ve failed over and over and over again in my life. And that is why I succeed. I can accept failure, everyone fails at something. But I can’t accept not trying.”

Winston Churchill said, “Success is stumbling from failure to failure with no loss of enthusiasm.” Put failure and possible mistakes into your action plans as a strategy to be handled versus a surprise that was not expected.

It’s only realistic to know that bumps will be on the road holding you back at times. Learn from them, and see the bumps and obstacles as opportunities for growth.

At times, you might change your goals due to the resignation of not achieving them. You might call that process a failure. Yet, if you create another goal that’s more suited for you, and move toward accomplishing the new goal, you have now re-routed your passion versus stopping yourself from a happy and fulfilled life.

Dr. Deepak Chopra, author of The Seven Spiritual Laws of Success believes success in life could be defined as the continued expansion of happiness and the progressive realization of worthy goals. Maya Angelou, the great poet, sees success as liking yourself, liking what you do, and liking how you did it.

So however you define success, make it a way of life, a way of being, a way of acting, and a way of giving.

Allow success to be an attitude that you carry and create amazing results that you can be proud to share with others.

Dr. Foojan Zeine is a Radio/ Podcast host, International Speaker, Psychotherapist, Life Coach, and the Author of Life Reset – The Awareness Integration Path to Create the Life You Want. She is the originator of the evidence-based “Awareness Integration” psychotherapeutic model.  Foojan hosts the “Inner Voice” show in the KMET1490AM/ ABC Radio. www.Foojan.com 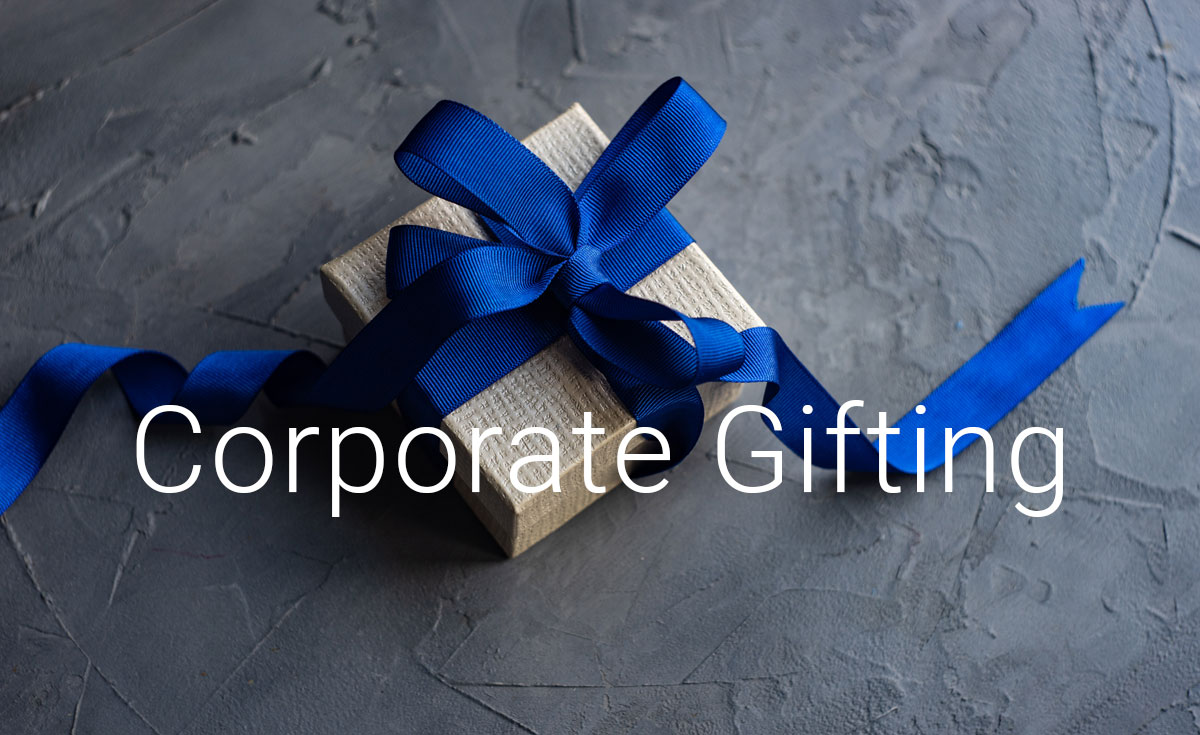 August 28, 2019
Employing a corporate gift strategy is one of the…
Continue Reading 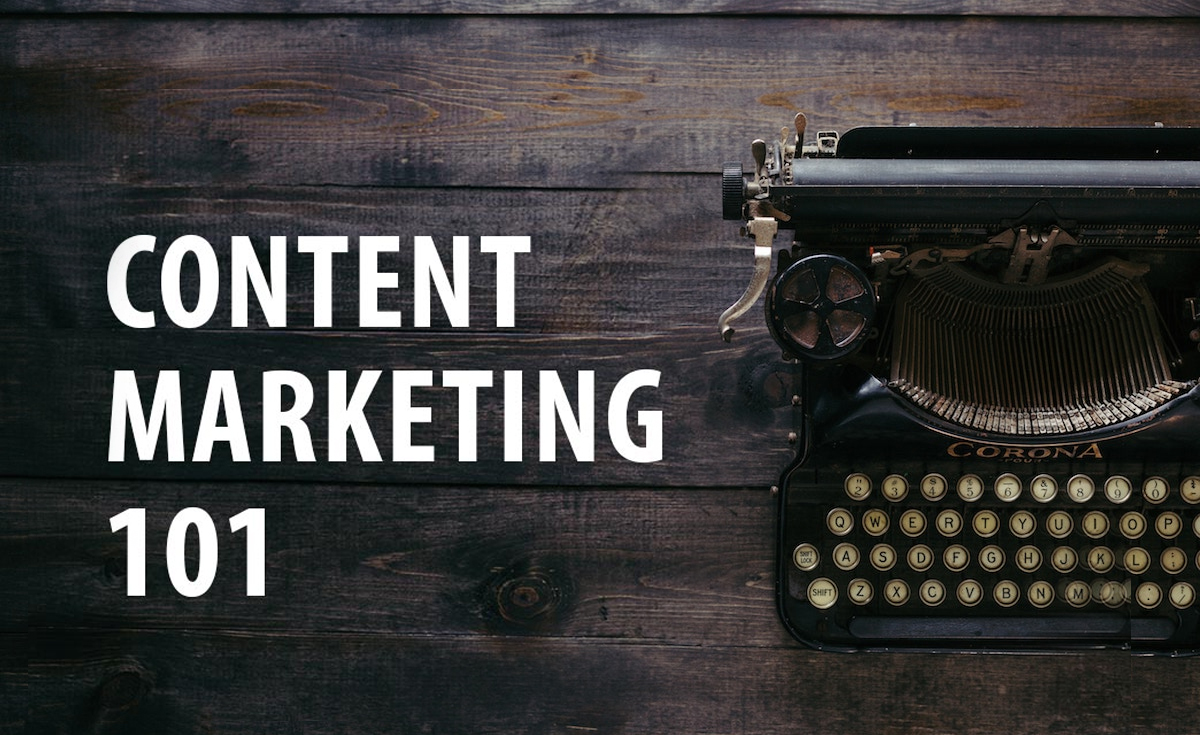 June 18, 2019
It comes down to a simple formula.  Good content…
Continue Reading 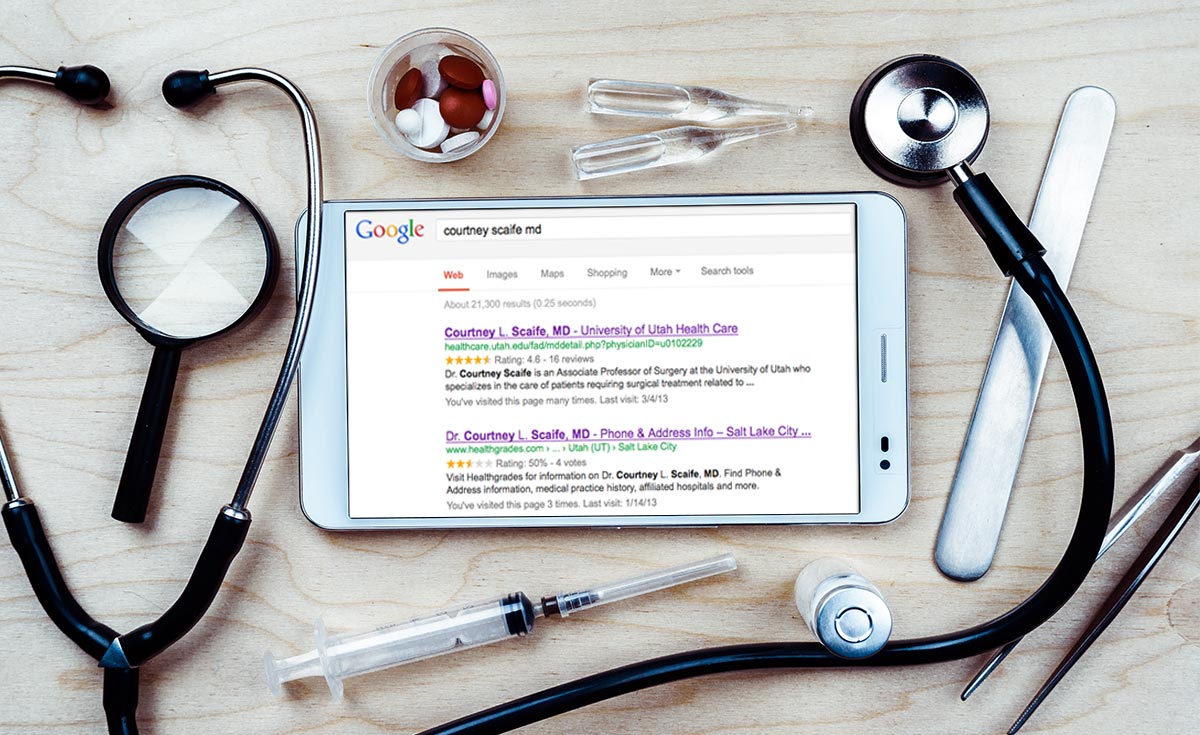 June 8, 2019
One of the latest trends in healthcare is to…
Continue Reading
0 replies

Want to join the discussion?
Feel free to contribute!

How to increase your revenue by leveraging Content Marketing.

How Corporate Gifting May Benefit Your Business
Scroll to top